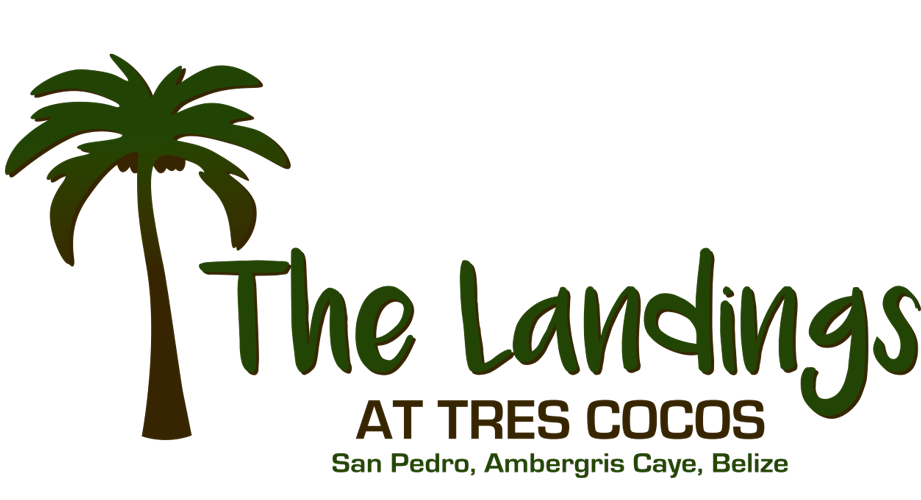 With the addition of new international flights, getting to Belize is easier than ever, with multiple flights arriving daily. Our primary airport is Philip Goldson International Airport and it is located in Belize City. The airport code is BZE

Following are North and Central American airlines that service Belize:

Please note – Some flights/routes are seasonal and availability can change. Not all airlines fly everyday to BZE. We recommend following up with the airline for the most up to date flight availability.

Helpful Hint: Saturday is the busiest arrival/departure day at BZE. Tuesday and Wednesdays are typically the slowest.

There is also a local airport called Sir Barry Bowen Municipal airport. (Airport code TZA) This airport is for in country travel only.